Swim & Surf > Haida Gwaii: Have You Heard of the Islands of the People?

Haida Gwaii: Have You Heard of the Islands of the People?

Swim & Surf > Haida Gwaii: Have You Heard of the Islands of the People?

Haida Gwaii: Have You Heard of the Islands of the People?

Have you heard of the Islands of the People? A place that sits in the Northern Pacific Ocean, exposed to the harsh brutal Arctic storms, worlds removed from the reaches of modern connectivity. Should you choose to venture to the archipelago you can do so via air or sea. Choosing the seafaring route my friends and I set off on the longest and most remote ferry passage we have ever taken. We did this so we could bring our vehicles to explore this hidden world more commonly known as Haida Gwaii. 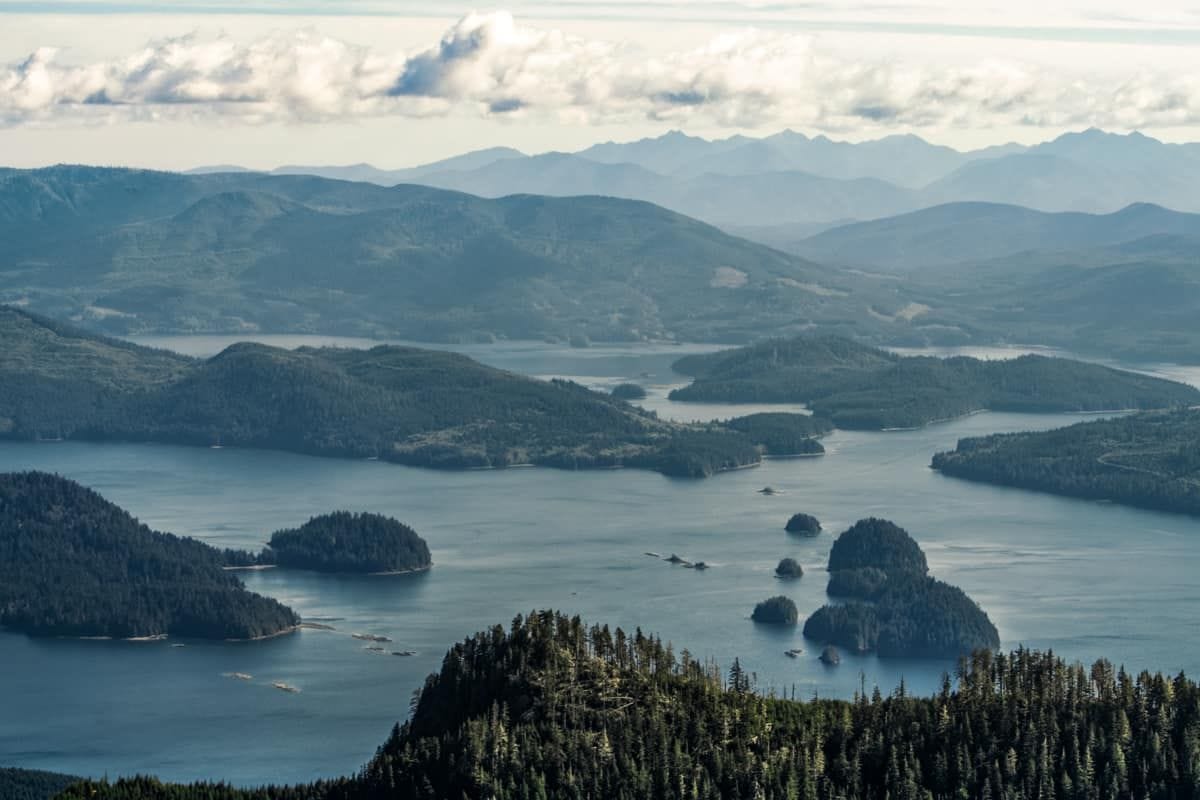 It’s been on my bucket list to travel to ever since I had heard about it. I can’t exactly put my finger on why I had to go but the remoteness and a select few images I had seen captured my attention immediately. 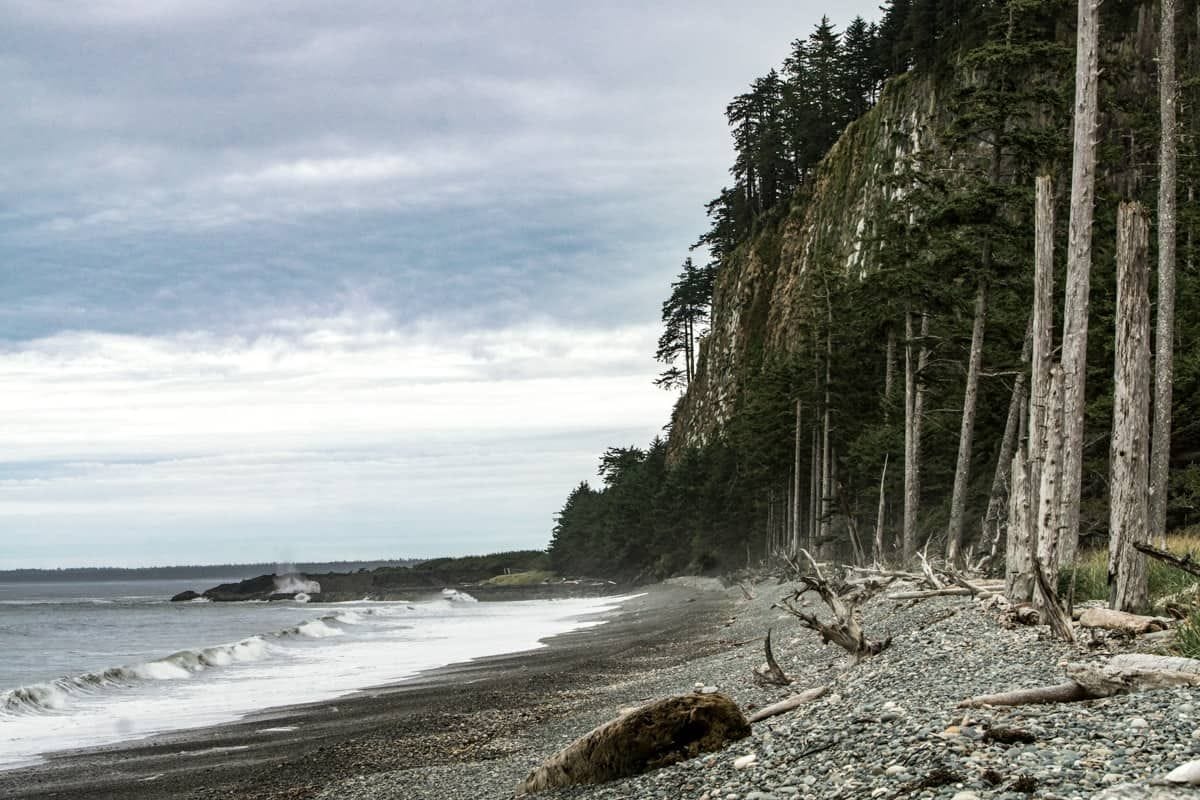 Before we could even board the 8hr ferry from Prince Rupert to Skidegate we had a lovely 16 1/2 hr drive from the Lower Mainland of British Columbia. We did the drive over several days to help break the long stretches in the car and to see the natural beauty of the Western Canadian landscape. 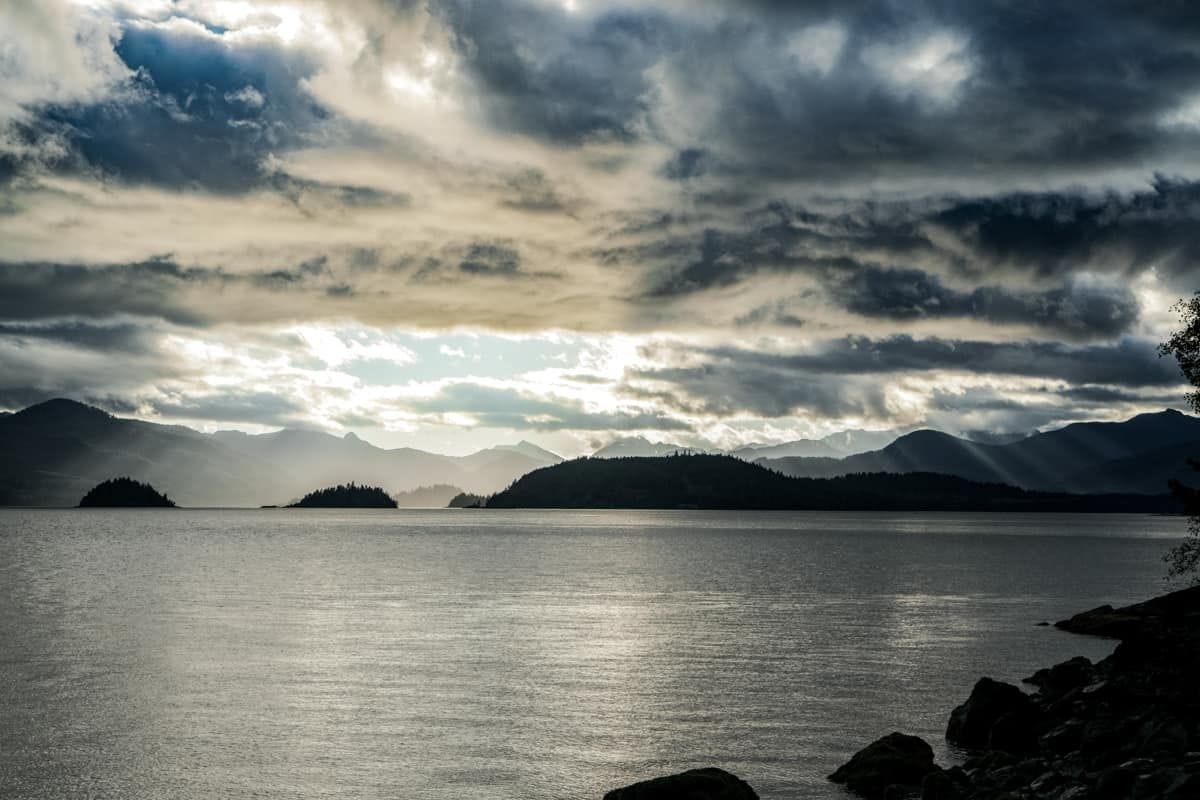 As the boat neared to port on Graham Island ( the largest of approx. 150 islands) I found my self thinking of the Lost World by Arthur Conan Doyle, large low hanging clouds covered the mountains and sun had set. I would have to wait until morning before seeing in bright light Haida Gwaii.

There are some must-sees if you go, it’s going to be hard to suggest only a few and leave the rest for you to explore and see for one’s self. I really recommend hiking Sleeping Beauty among many other mountains as their stunning 360 panoramas are stunningly picturesque! You can see the 4 sides of Graham Island from the summit from Sleeping Beauty.

A good set of hiking footwear is recommended to take with you as the hikes aren’t paved. You are ducking under big old growth tree’s,  around stumps that have been uprooted in the storms and passing through quilted mossy beds of undergrowth lying untouched for centuries. Almost a dance up the mountain. 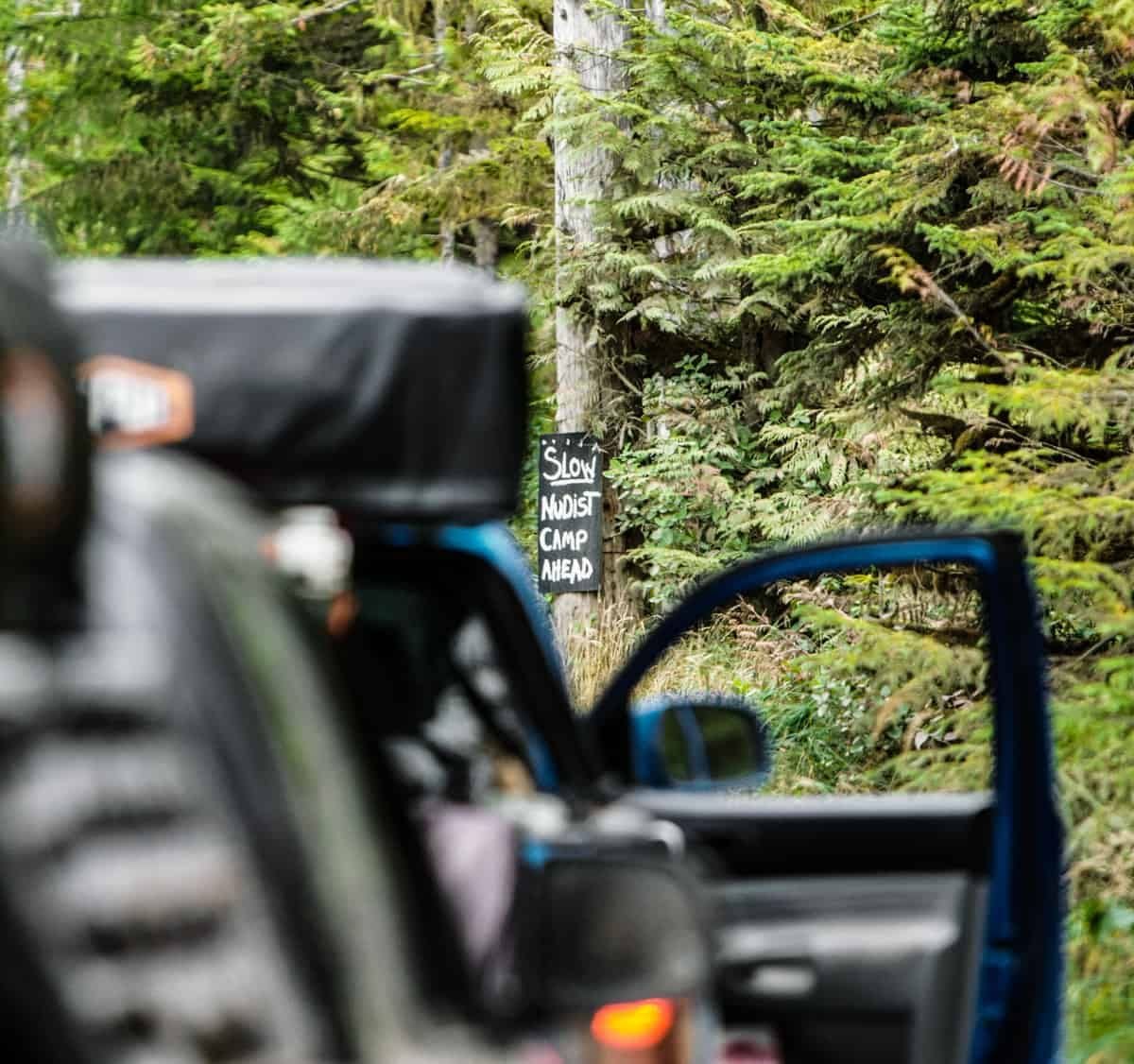 Just before the small town of Skidegate, there is the Haida Heritage Centre which has some incredible pieces of Haida history there along with the culture of the Haida people. A moment in time preserved for many years to come for everyone to appreciate. 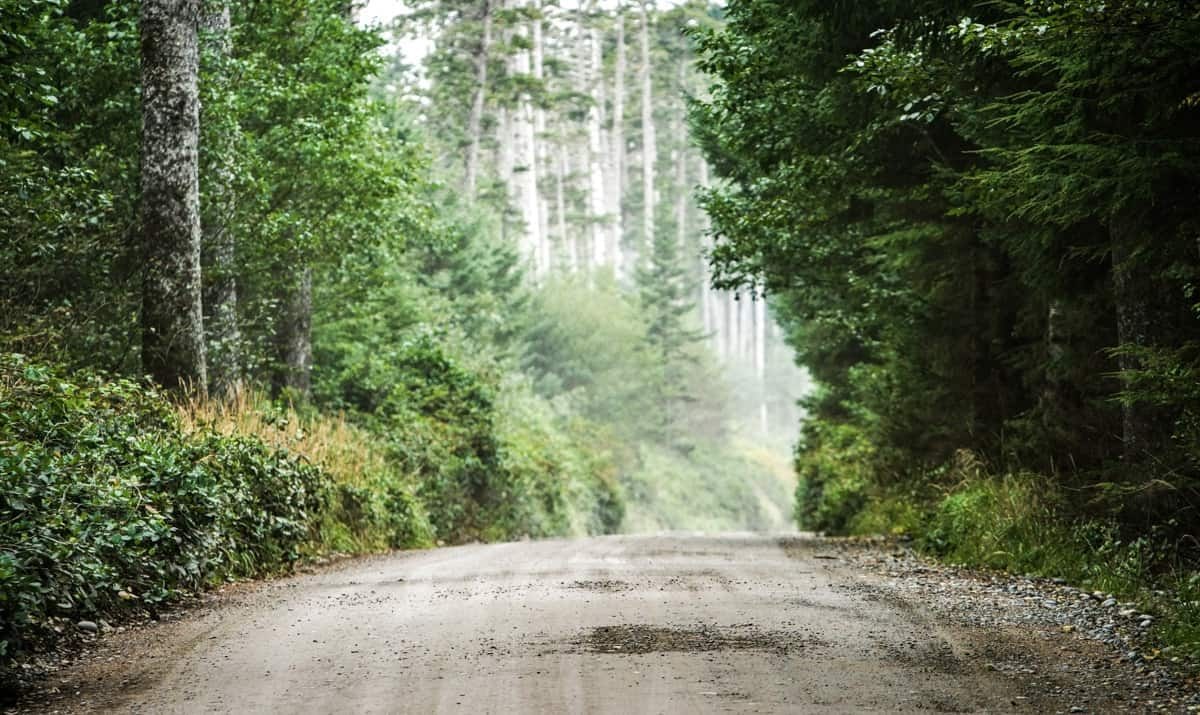 Should you choose to venture to this remote part of the world be very prepared for all weather.  A good jacket, a waterproof shell and some wool socks for the colder evenings around the campfire. Look at travelling just outside the busy season when the cost of getting there is a little cheaper and the weather can still be fantastic. I went in mid-September and had glorious sunshine for the entire trip. Don’t rely on having a constant connection to the internet as most of the island has no cell service so make sure you get hard copies of guides and maps. 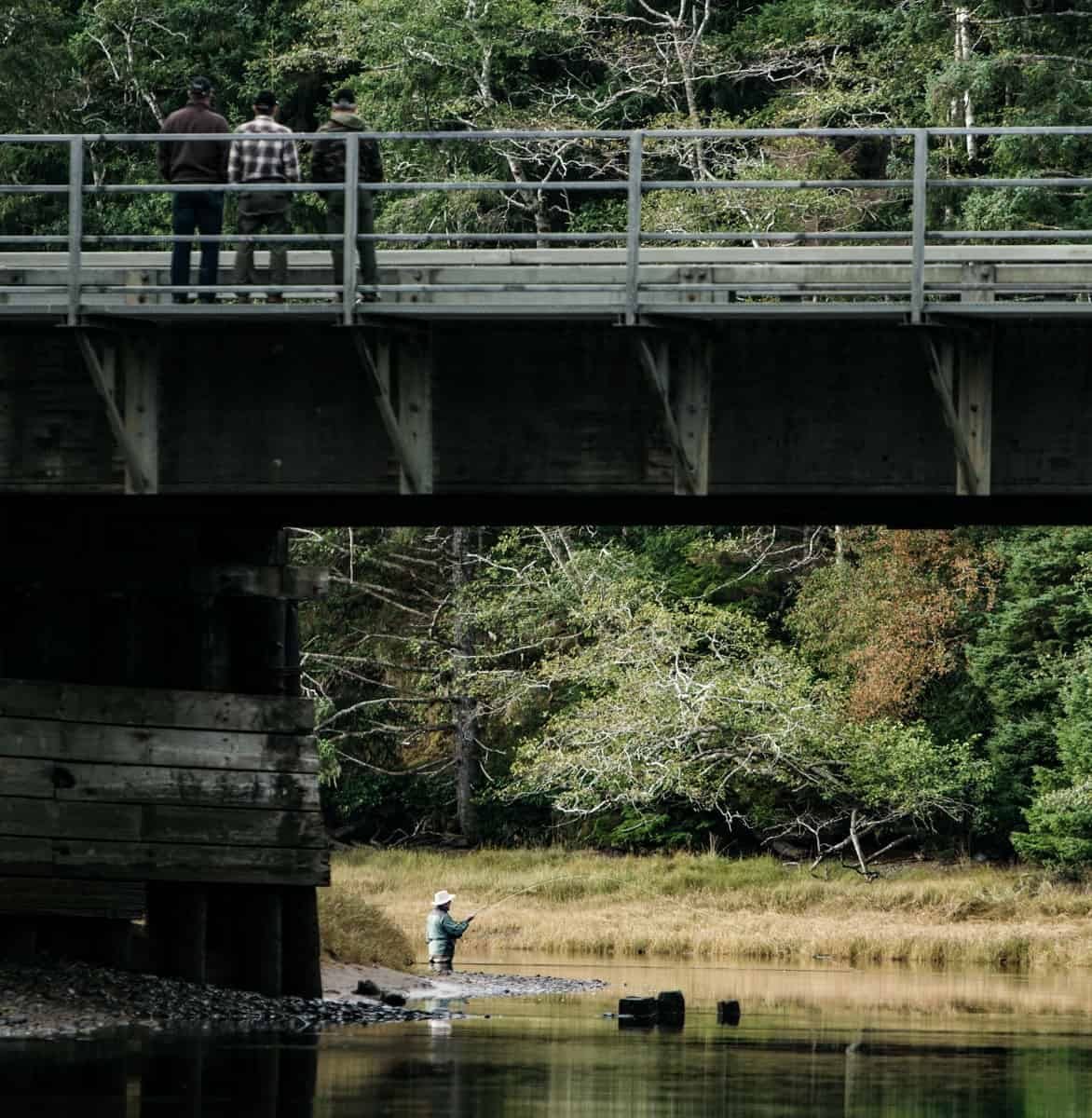 But most importantly you will be amazed at the beauty of the islands, how friendly everyone is there and how peaceful it is. As there is no time like island time. 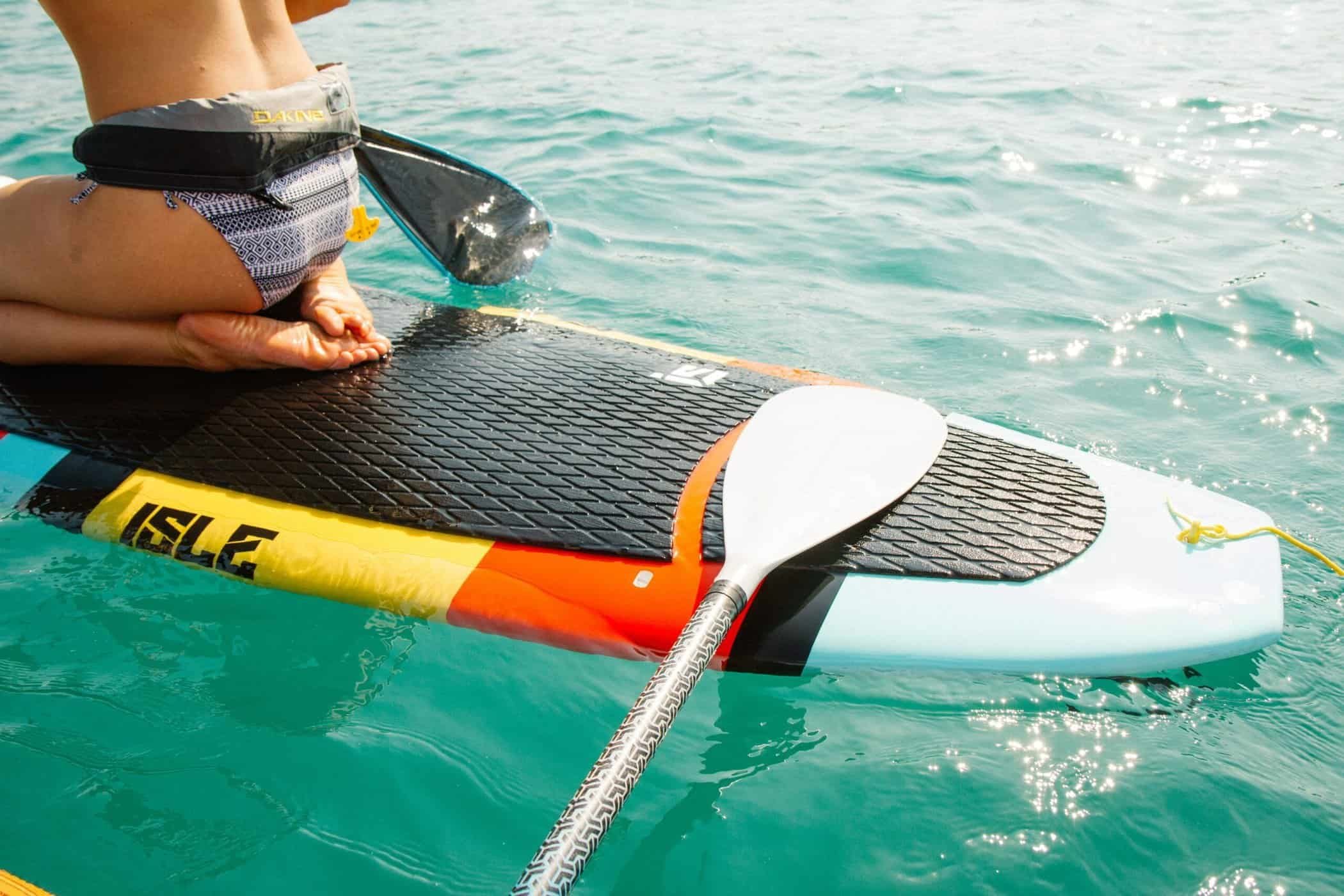 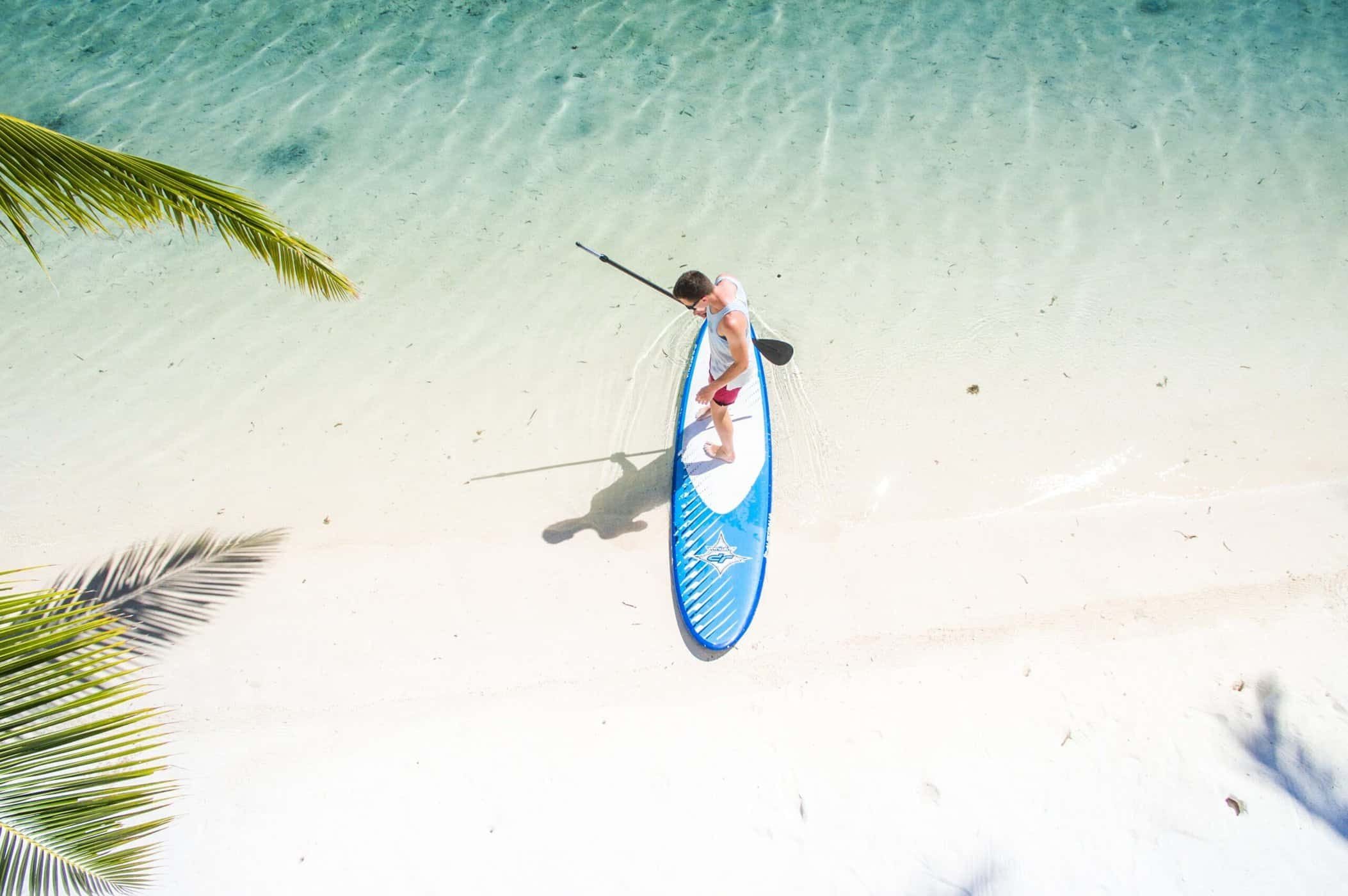 How To Choose a Paddleboard 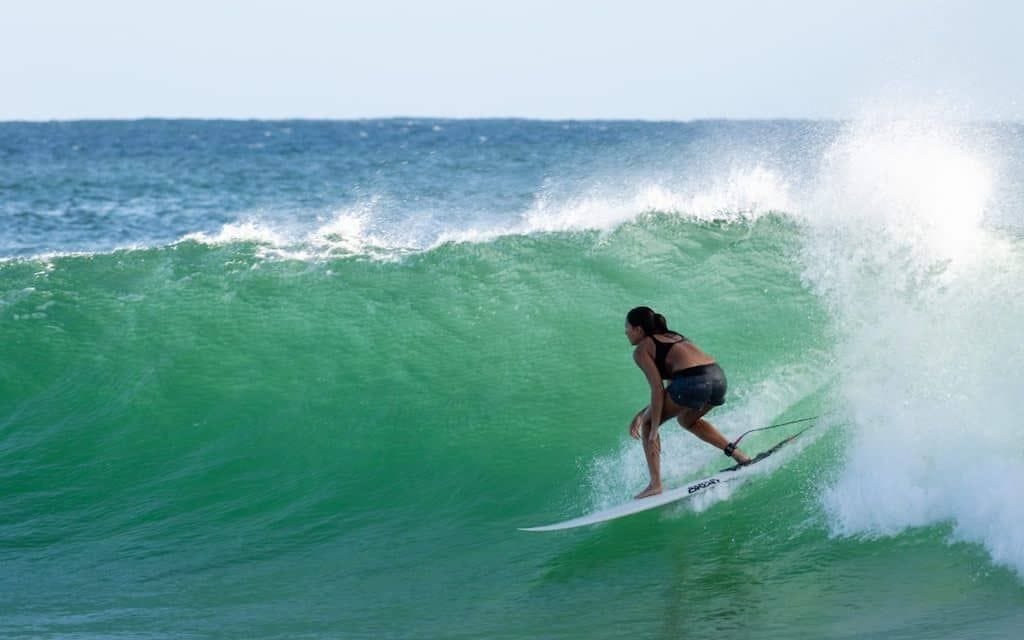 Best Surf Swimwear for Women for 2021

Everything You Need for a Day at the Beach

There is 1 thought on this article titled “Haida Gwaii: Have You Heard of the Islands of the People?”.

So good! Haida Gwaii has been a dream destination for me for years.

How To Choose a Paddleboard

Best Surf Swimwear for Women for 2021

Everything You Need for a Day at the Beach