Never Stop Exploring Responsibly: L.A. to Joshua Tree & Back with The North Face

Never Stop Exploring Responsibly: L.A. to Joshua Tree & Back with The North Face

The plan was simple: fly to California for a project, then ride to Joshua Tree to explore the National Park in the desert with The North Face. That morning we’d set out from LA with supplies strapped to our dual-sport bikes.

But the plan had been in jeopardy. The longest US Government shutdown in history had closed all national parks. During the shutdown, The North Face issued statements regarding the need for vital park protection services. Partial services had returned, and a window opened for us to head out that weekend.

We’d seen the news but didn’t know what to expect. Would government employees be absent from the gates? What would park conditions even look like? Despite the polarizing narratives, we were determined to pack-it-in and pack-it-out responsibly and clean up along the way.

We also had an amazing opportunity to wear the Bottle Source Collection. This super-soft apparel is made of recycled bottles actually sourced from waste found in national parks, and donates one dollar from each sale to National Park Foundation sustainability projects.

Midnight at the national park, we hadn’t reserved a campsite, and there was no-one at the gates. We rode further down narrow paths and came upon a vacant campground.

Our bike lights pointed inward and we set camp in a biting wind, a reminder of desert winters. I threw on an insulator to cut the chill and struggled to light a fire in the dusty pit.

Luckily, a Ranger didn’t appear. There was no sign of employees even though Joshua Tree is one of California’s busiest parks.

Once we’d set up our Homestead Domey 3 tents, we cracked open a beer, sat around the fire giddy from exhaustion, and toasted our adventure while listening to the desert, too tired to cook.

After the relentless ride through snow and altitude, the warmth of my sleeping bag on the tent floor was instant relief. I fell asleep immediately.

Waking before sunrise, I pulled on my Campshire Hoody, wrapped myself in my sleeping bag, and sparked the fire to life. We made breakfast and drank coffee in silence.

Dawn in the desert is something no visitor should miss.

The low desert light shimmered over glistening rocks and heated everything. Snowy mountain caps appeared pink on the horizon. Our hump-backed tents took shape, nestled into sandy rock outcroppings. Our entire trip was worth it for these moments.

Like lizards, we warmed ourselves clambering along nearby rocks and snapped photos. Time had stopped.

We ate lunch, cleaned our site and grabbed whatever trash we found left by previous campers. Our goal was to leave no trace. It’s important for us to participate in reducing our environmental impact and respecting the national parks and what they stand for.

Places like Joshua Tree remind you how small you are and how much your actions can affect things.

Pale blue sky shone overhead as we rolled out of the park. We took desert backroad shortcuts letting our bikes loose on the off-road sand. Wary of the forecast, we eventually hit the highway. 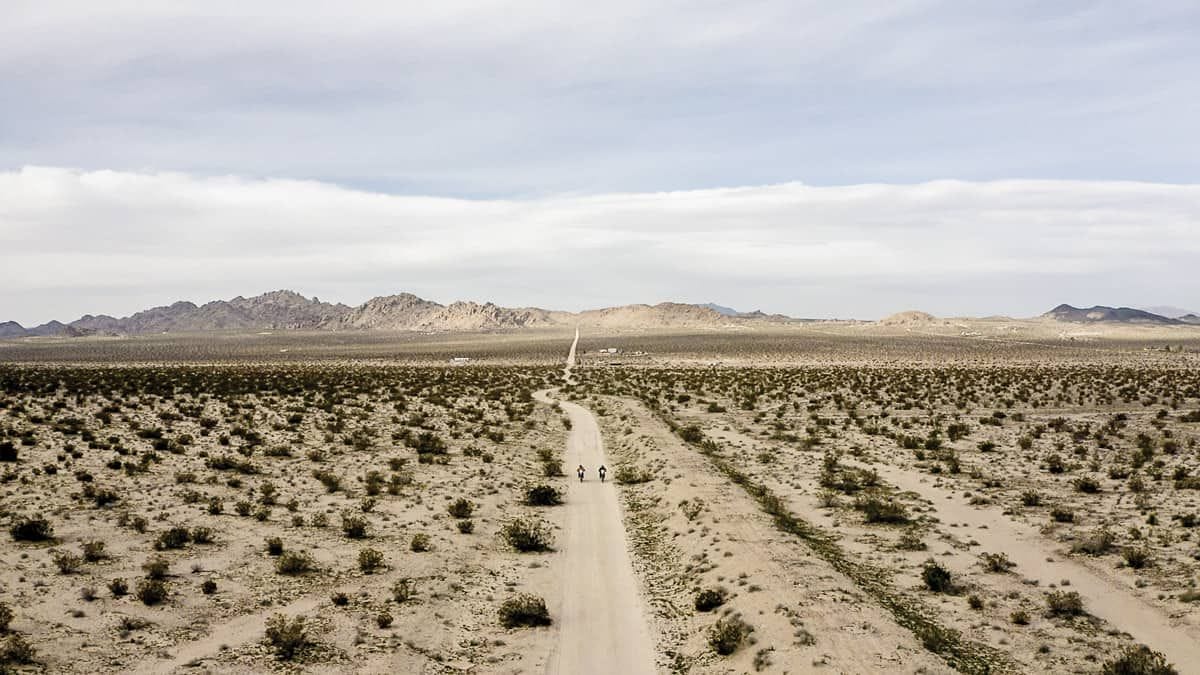 Late afternoon we rode into the Village of Joshua Tree, a small high-desert town. Wrapped in pioneering heritage, flags hung from every building and Americana littered storefronts.

Folks we met were what you’d expect – and not.

In this village on the desert outskirts, even though we were outsiders, everyone we encountered spoke to us like we were locals. They were laid-back, down-to-earth and curious about our journey.

When the subject turned to the park, people had strong opinions. The region is rich with desert species and ripe for hiking, climbing and trekking, but the shutdown had jeopardized their natural surroundings. For the people we spoke to, the shutdown was ‘other people’ trying to impose their will on something beyond them.

According to the LA Times, local business owners dependent on tourism had lost up to 30% of their revenue during the shutdown. Other villagers employed by the park had been temporarily put out of work. The citizens of this town were living with the shutdown’s fallout. 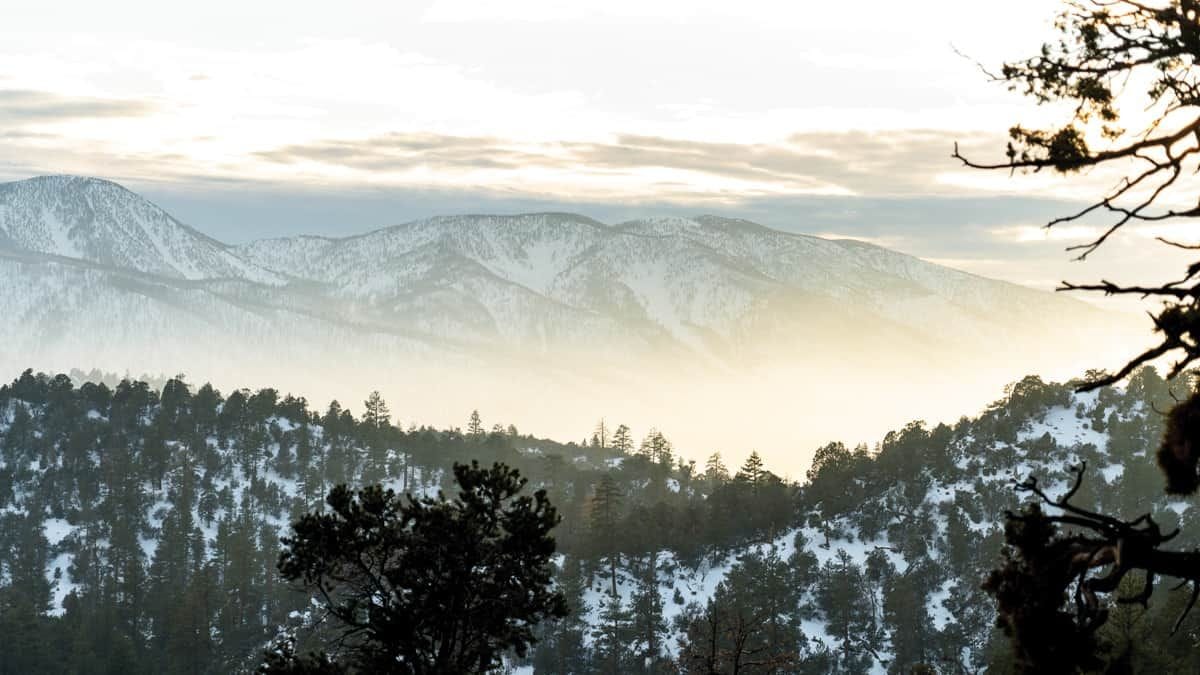 We’d seen some snow tumble through headlights on a mountain pass, felt the desert sunrise watching peaks on the horizon and met locals of Joshua Tree.

As we cruised into LA, I thought that our journey allowed us to reconnect to something – even just briefly.

National Parks like Joshua Tree are priceless but fragile. If we visit them, we must care for them. These aren’t slogans but guidelines: pack it in, pack it out, leave no trace. 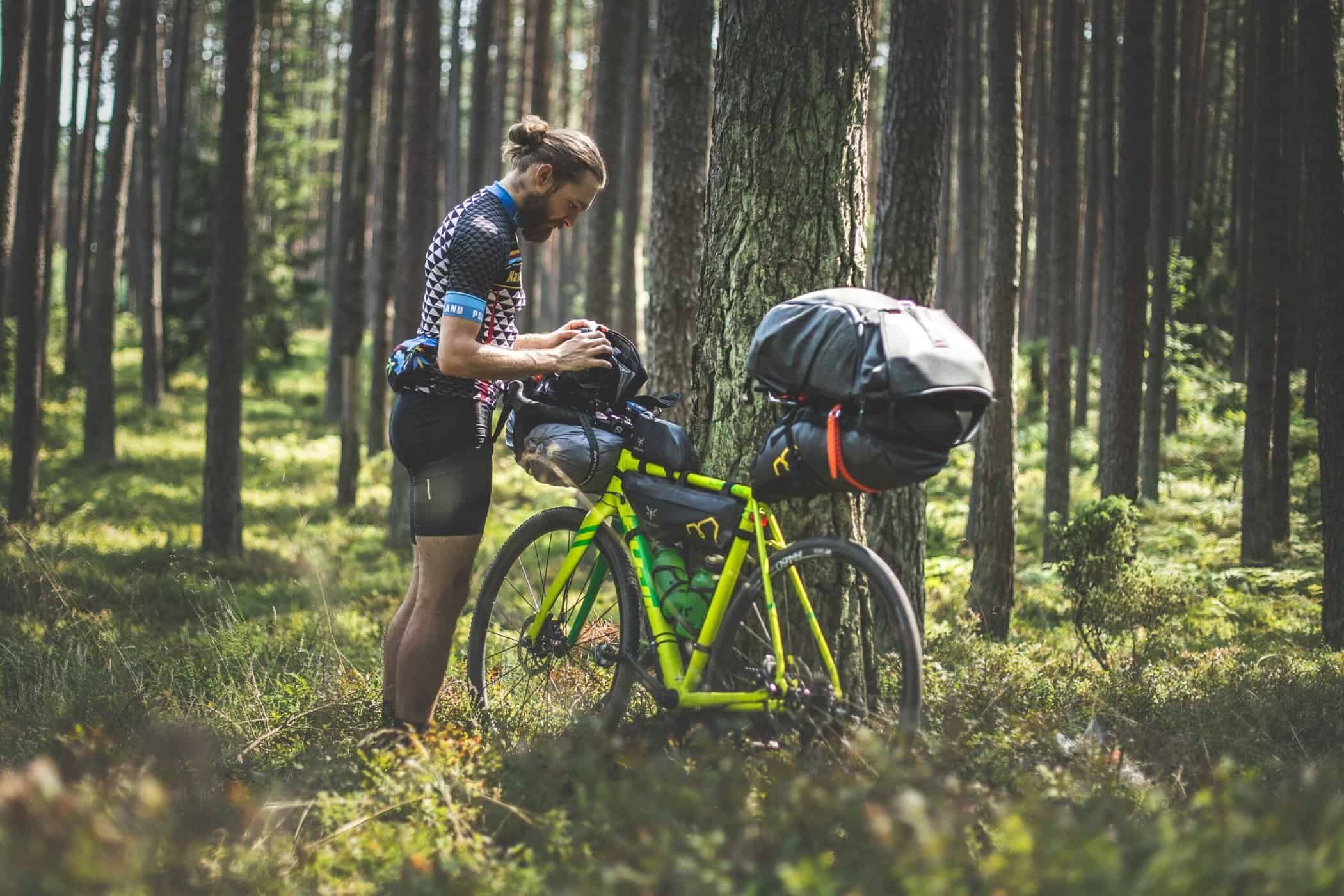 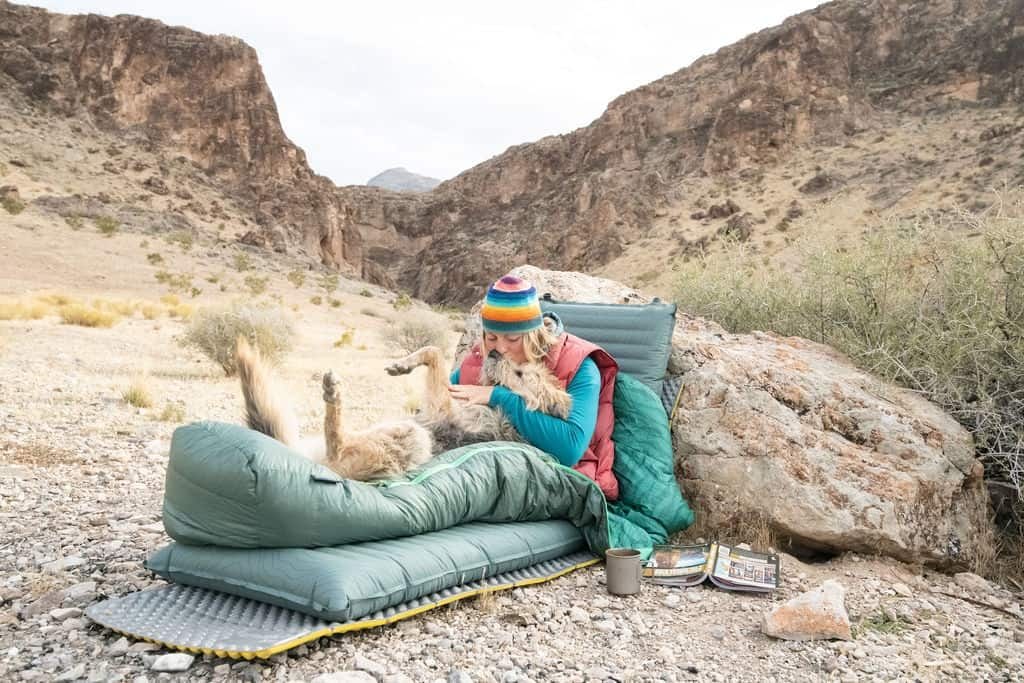 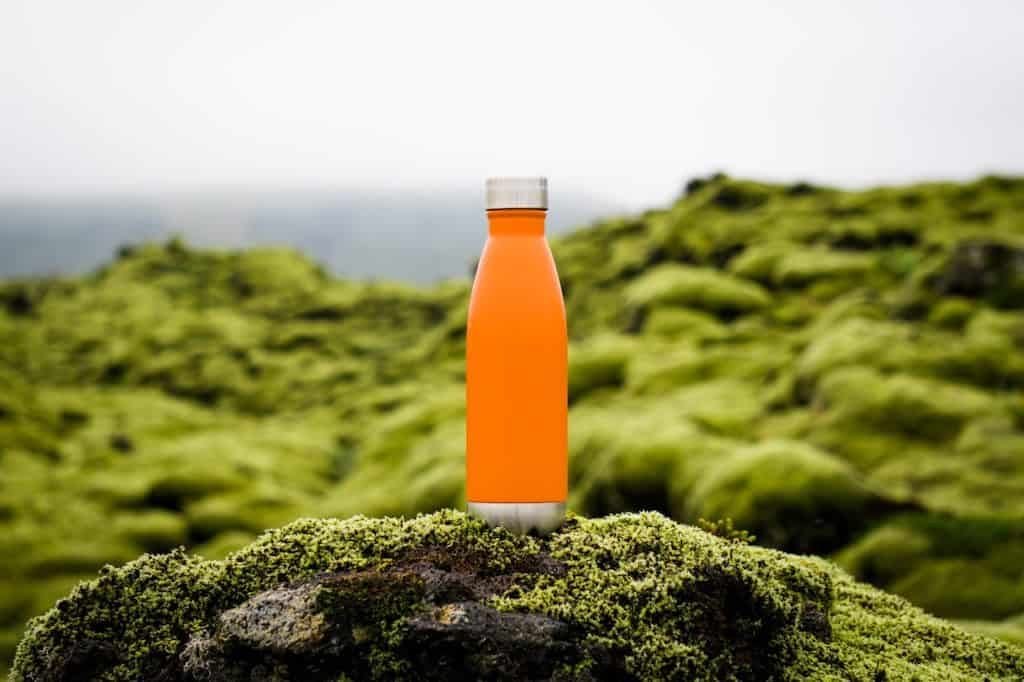 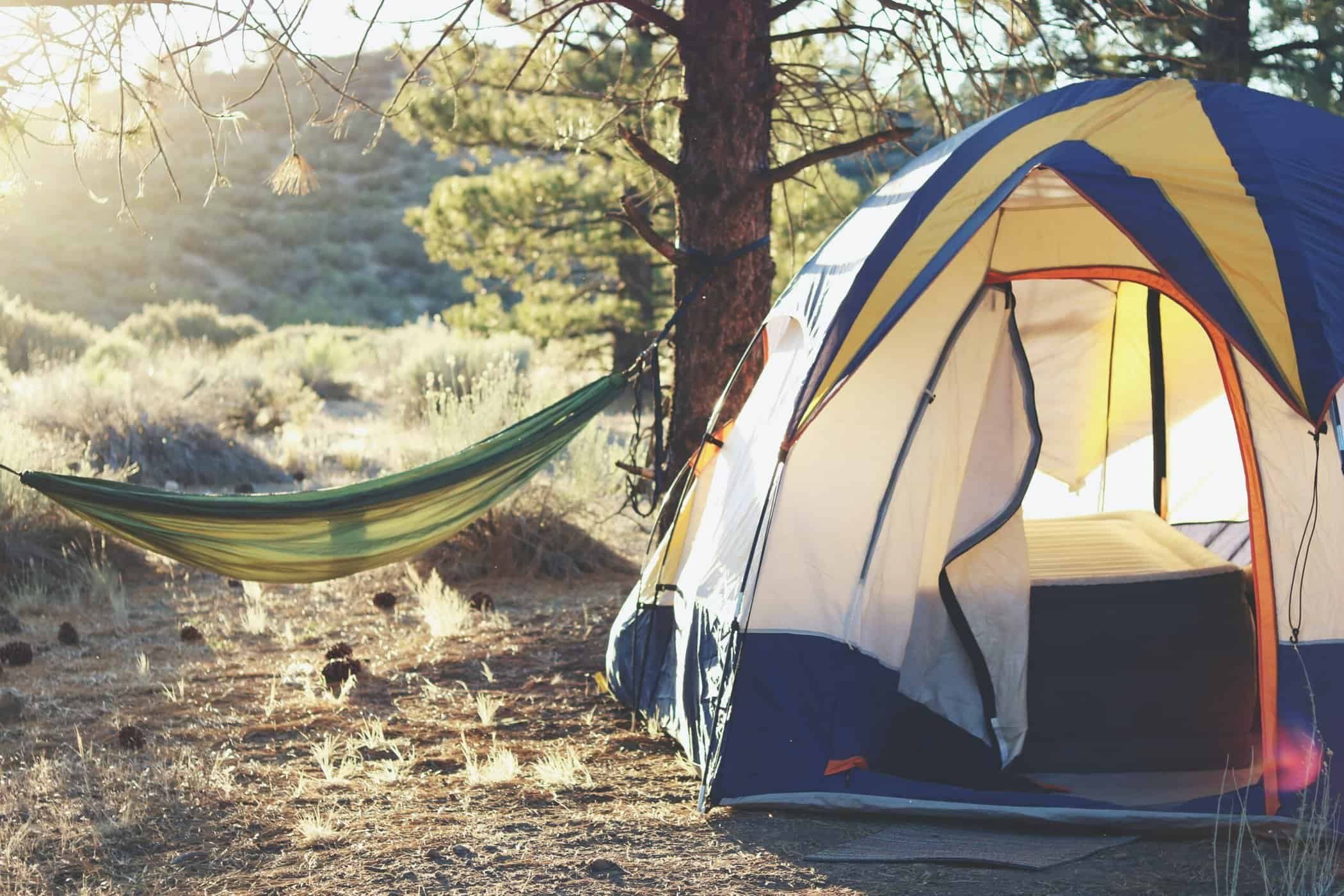 Beginner’s Guide to Camping: The Essentials

Beginner’s Guide to Camping: The Essentials