Rogers Pass With Smartwool: An Adventure Shaped By Climate Change

Rogers Pass With Smartwool: An Adventure Shaped By Climate Change

Go Far. Feel Good. This is Smartwool’s motto and our own state of mind as we headed to Roger’s Pass, British Columbia at the end of March for a weekend of ski touring.

On the drive into the mountains, avalanche warnings for Banff and Kootenay National Parks flashed red. The B.C. sun was unusually strong for that time of year, creating increasingly high snowpack risks on precisely the peaks we were heading to in search of powder. This is the legacy of climate change we’d battle all weekend. 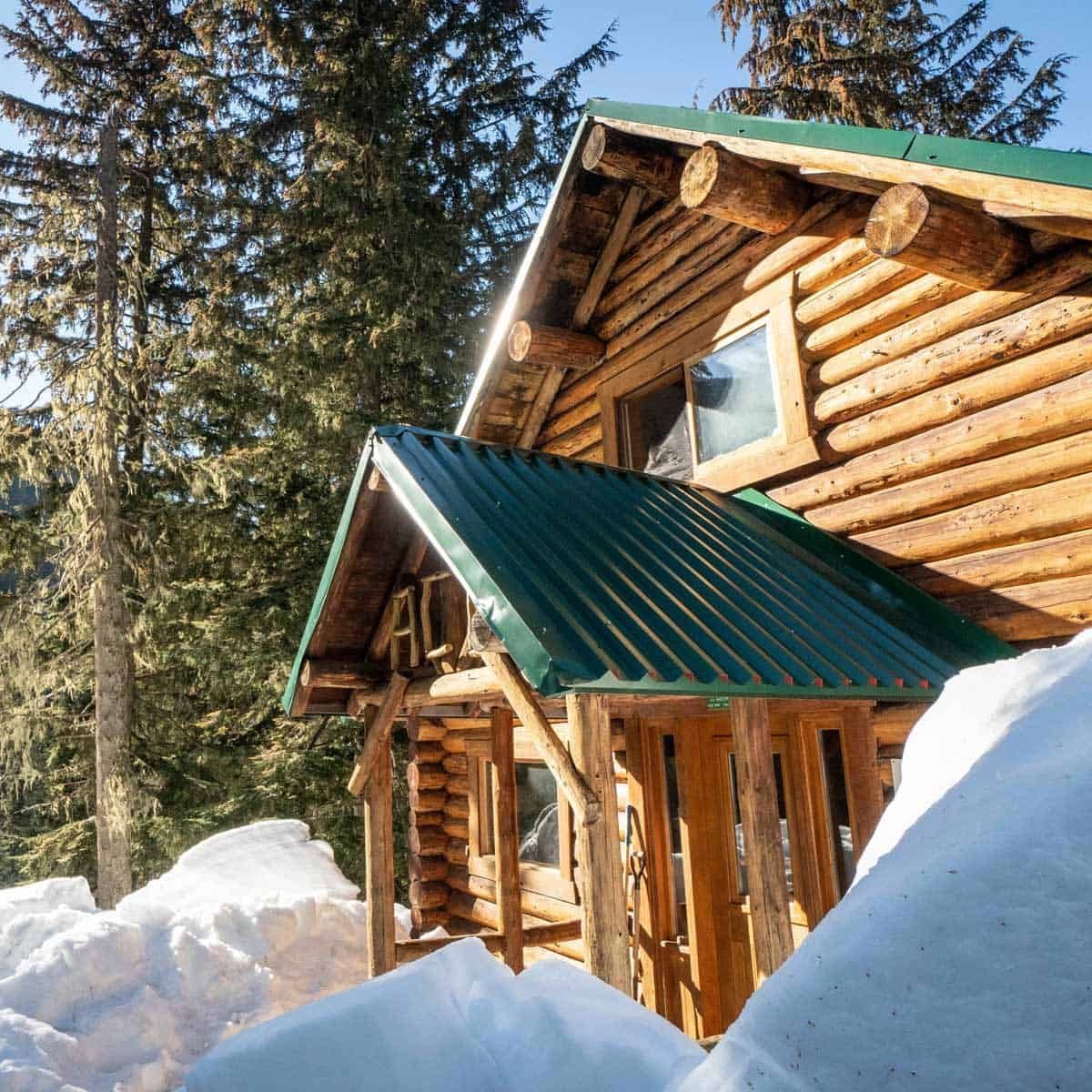 Our ski touring weekend with Smartwool and David Erb of Protect Our Winters Canada (POW) was all set up. The camaraderie was flowing freely through the cabin where the Alpine Club of Canada played host. It was great to be with a group of people equally dedicated to preserving the natural world around us. We weren’t about to let the avalanche reports get us down, and eagerly anticipated the next day’s touring mission while getting to know each other better. 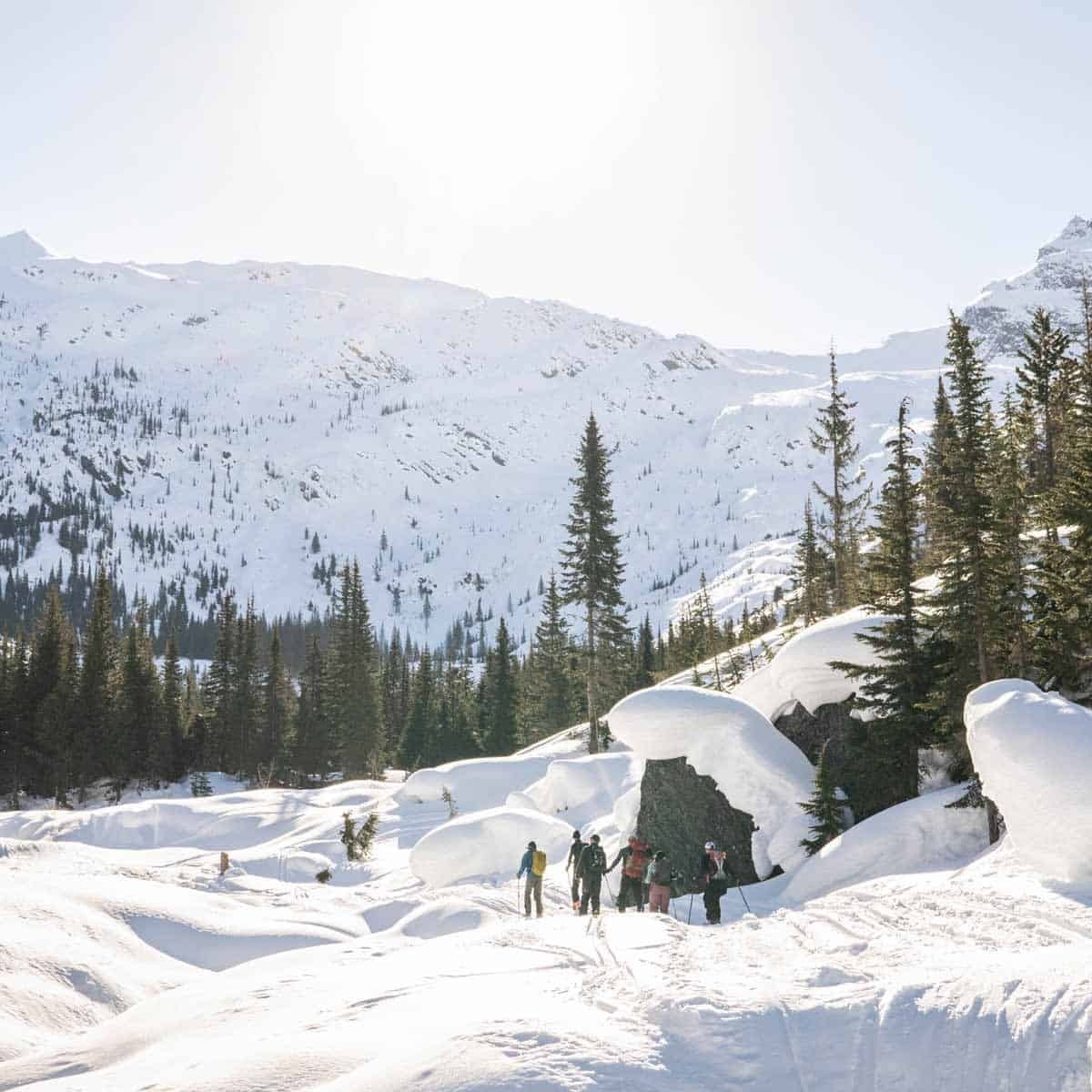 The next morning everyone woke excited at the prospect of skiing. However, the first and last word in the backcountry is safety. After a few hours of skinning ascents, the mercury shot up drastically and forced us back down the mountain just before lunch. Because of the increasingly unpredictable weather thanks to temperatures near 15C, the snowpack had become too unstable. We enjoyed every turn on the way down, aware that it would be the only one of the weekend due to the conditions. 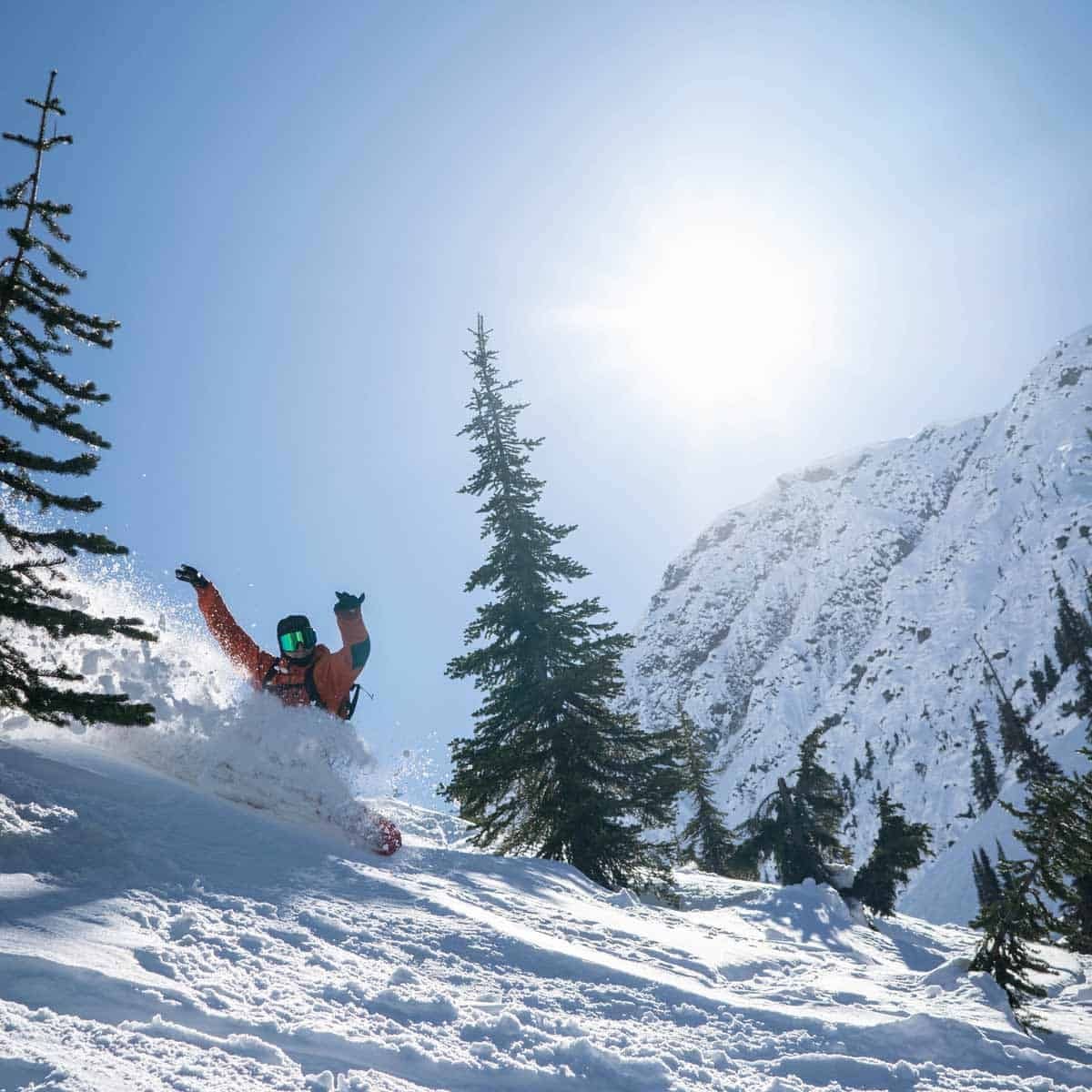 Over our meal the lively conversations centered on one theme – winters as we’d known them had changed forever. The unseasonably warm weather we’d just experienced was proof. Climate change and its consequences had become a hard and fast reality. The POW members, recently associated with Smartwool, spoke about their ongoing efforts to preserve the environment and make alpine sports accessible to all. 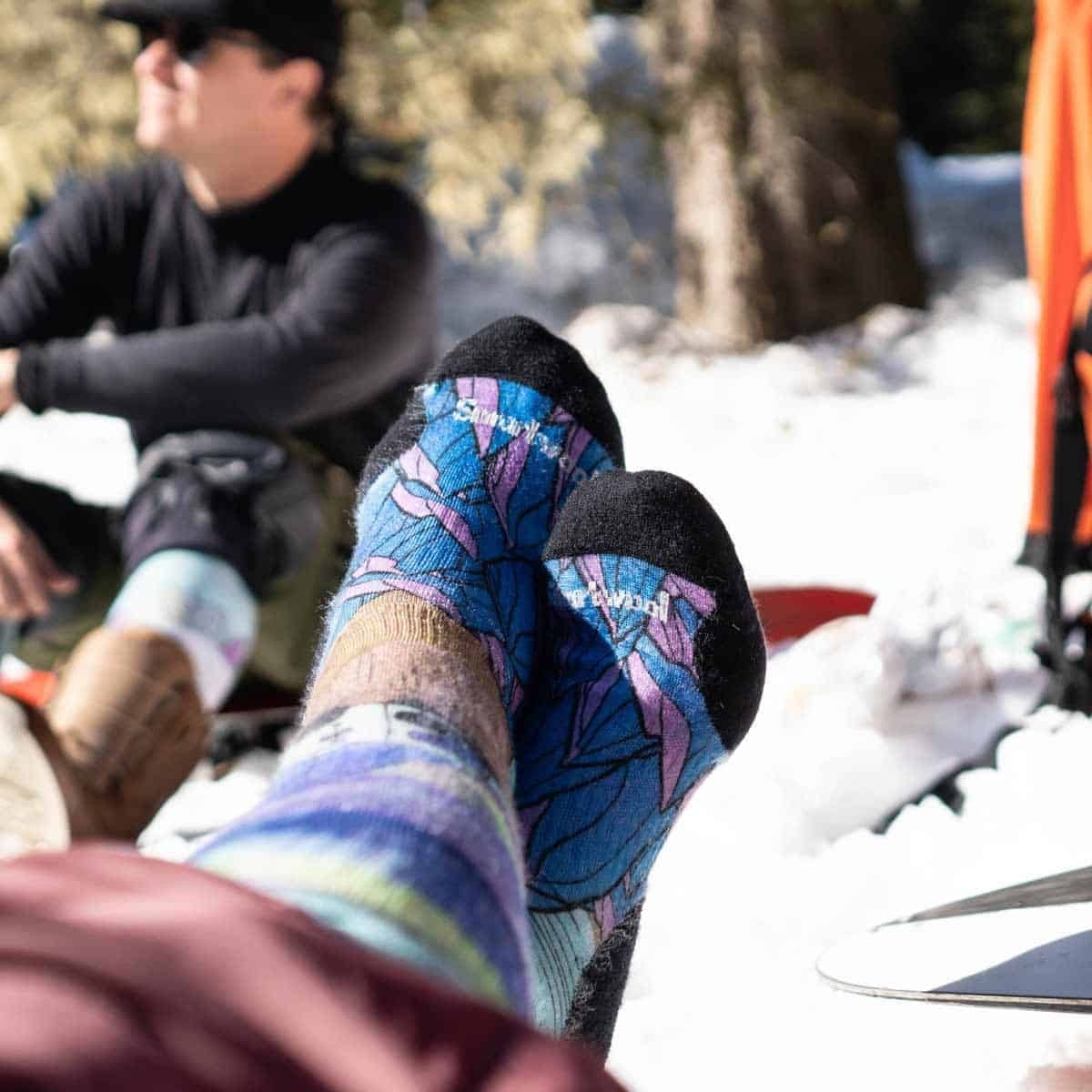 Sure, our initial plans had been railroaded by the snow. But we took the opportunity to refresh our avalanche training, exchange ideas with the groups that were there, and enjoy the sun at our own makeshift après-ski. We stayed comfy skinning the slopes, basking in the sun, and hanging out with everyone else in the cabin, our Smartwool Merino gear coping perfectly with whatever unusual conditions were thrown at us.

We’re lucky that the weekend at Roger’s Pass was enlivened by such passionate people willing to share their takes on the shifting environment and their steps to combat it. To paraphrase Smartwool, maybe we hadn’t gone as far as we’d preferred, but we’d left feeling good.

Our Most Popular Oakley Goggles

Our Most Popular Oakley Goggles