Cycling > What is MIPS Helmet Technology?

Cycling > What is MIPS Helmet Technology?

Over the past few years, MIPS technology has been found in numerous cycling, ski and snowboard helmets and is most recognized as the yellow circle with “MIPS” written on the side but what is MIPS?

MIPS stands for Multi-directional Impact Protection System and its main function is to reduce rotational forces which are caused by certain impacts to the head. It has been developed by brain surgeons and scientists and proven to work effectively to lower impact on the brain due to angled impacts to the head.

How Does MIPS Work?

Inside a helmet designed with MIPS, you will find a slip-plane system or extra liner which is often bright yellow like the MIPS logo. This slip-plane system is located under the padding and is designed to move independently no more than a few millimeters.

If an angled impact occurs, the helmet will slide but the MIPS slip-plane system will rotate independently mimicking the movement of cerebral spinal fluid which floats between the brain and the skull. This independent rotation reduces the amount of energy transferred to or from the head minimizing the possible injury or severity of an injury during impact.

Does a Helmet With MIPS Feel Any Different?

The answer is no. The only difference between a helmet equipped with MIPS and a regular helmet is that the MIPS helmet will have the yellow liner beneath the padded protection. Most models will also have the yellow MIPS logo on the outside but other than that, the helmet will feel exactly the same when you first put it on.

If you have a MIPS helmet and a normal helmet, you can try on each and simply move the helmet around on top of your head. You may notice the shell of the MIPS helmet will slightly slide on top of the MIPS lining whereas the regular helmet if moved around enough, will just simply move all around either with your head or not.

This movement alone can give you an example of what happens to a helmet or your head when you experience an angled impact.

Who Needs a MIPS Helmet?

Although MIPS was originally designed with high speeds and eliminating serious impacts in mind, anyone can wear a MIPS helmet. For those who compete at a high level where speeds are higher and consequences are far more severe, opting for a helmet equipped with MIPS is a wise choice. If you are a casual cyclist who gets ‘s out every second weekend for a leisurely ride around the neighbourhood or at your nearest park, there are MIPS equipped helmets suitable for your style of cycling too.

Whether you are shopping for a mountain bike helmet or a road cycling helmet, you can find a model equipped with MIPS. Understandably, a MIPS helmet will cost slightly more than a regular helmet but you are investing in keeping your brain safe.

As mentioned earlier, MIPS can also be found in ski and snowboard helmets so you can protect your head year-round during the sports you love.

It’s always better to be safe than sorry on the road, the trails or at the track so explore your options and check out a MIPS helmet for yourself. Standard helmets undergo vertical tests where they are dropped directly onto a flat surface which is great for testing vertical impacts. But the reality is that most accidents are caused by angled impact and MIPS understands this which is why they have created this technology which increases the protection against angled impacts. 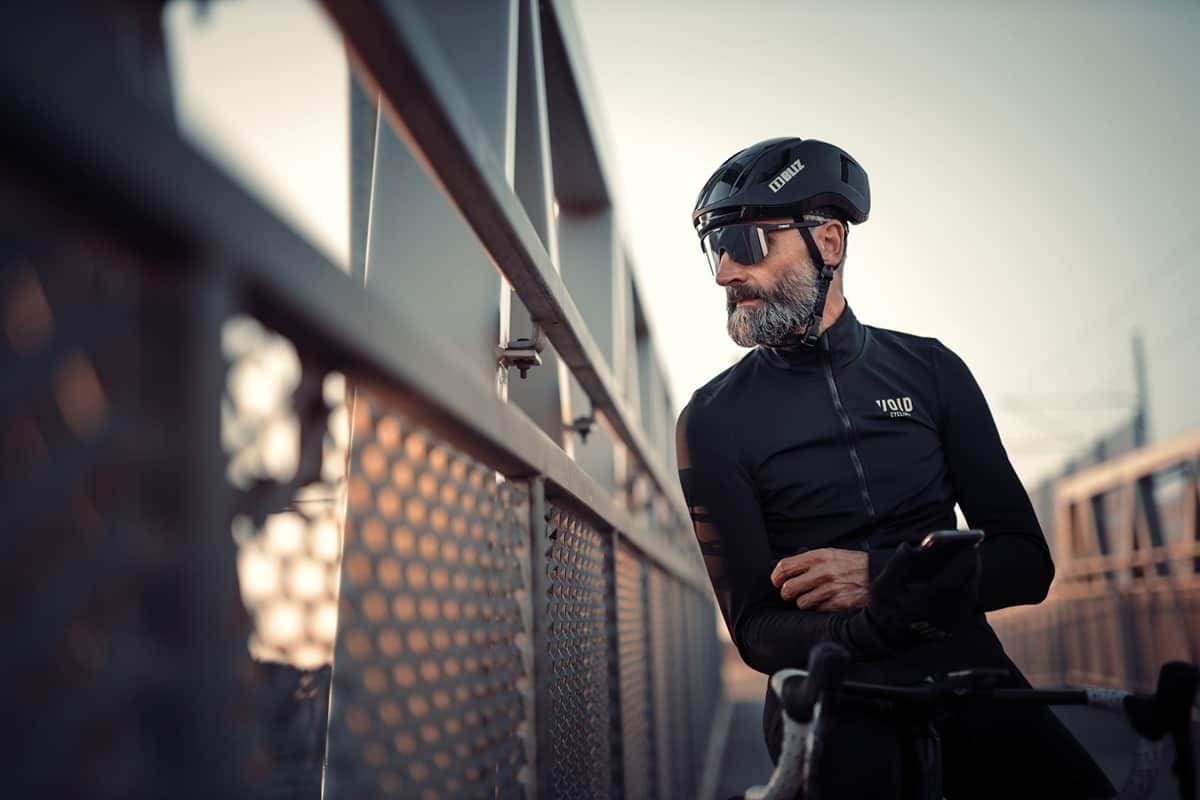 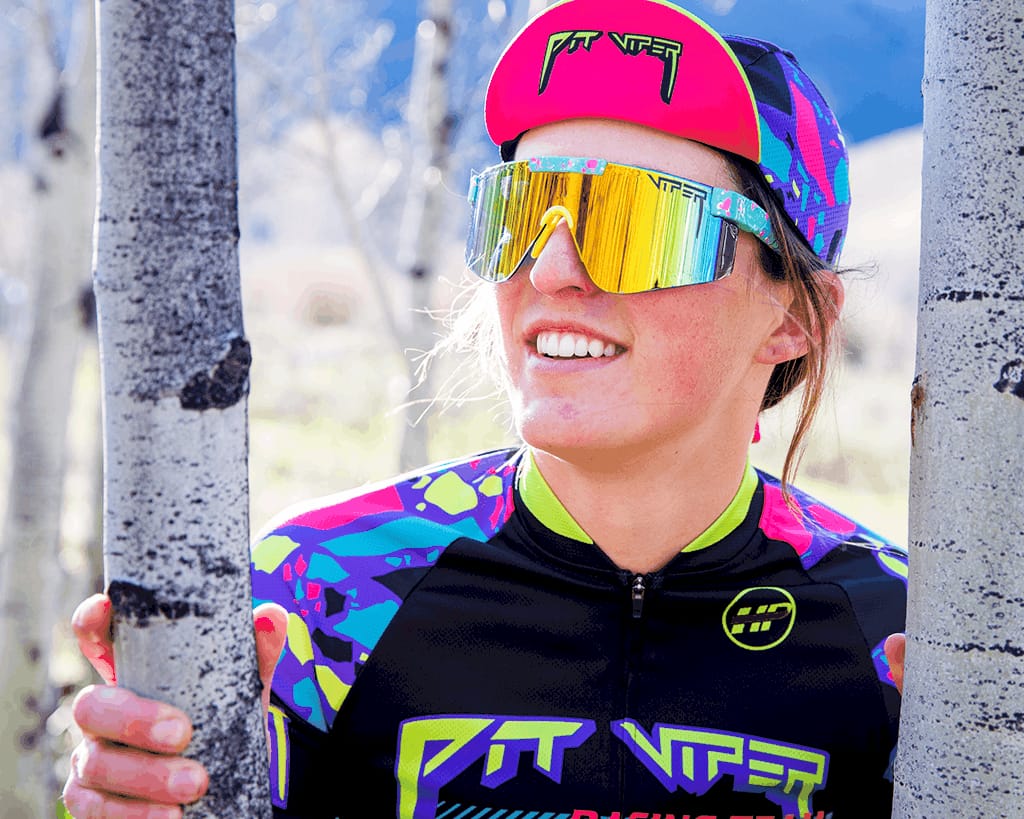